Cristiano Ronaldo dos Santos Aveiro, born 5 February 1985), commonly known as Cristiano Ronaldo, is a Portuguese footballer who plays Spanish La Liga club Real Madrid and is the captain of the Portuguese national team. Ronaldo is the most expensive player in football history after moving from Manchester United to Real Madrid in a transfer deal worth £80 million (US$132m). In addition, his contract with Real Madrid, in which he is to be paid £11 million per year over the following six years, makes him the highest-paid football player in the world, and values him at €1 billion as per his buyout clause.
Ronaldo's father, died of an alcoholism-related liver condition in September 2005 at age 52 when Ronaldo was 20. Ronaldo's mother and Manchester United coach have stated that he does not drink alcohol as a result. 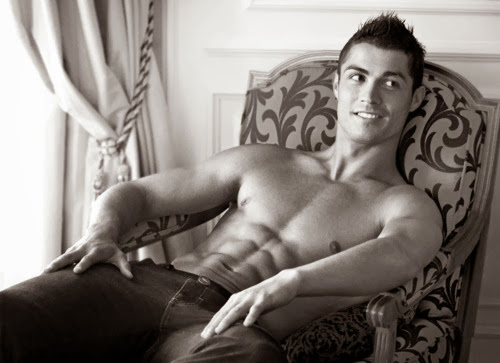 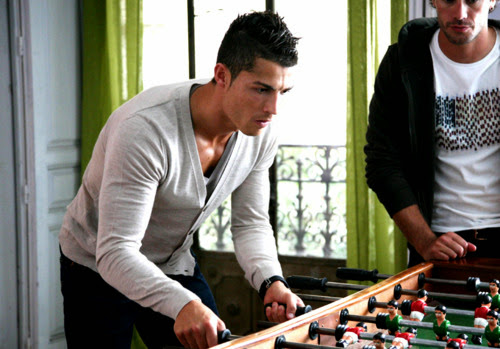 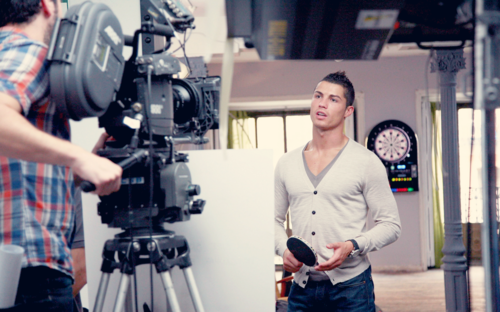 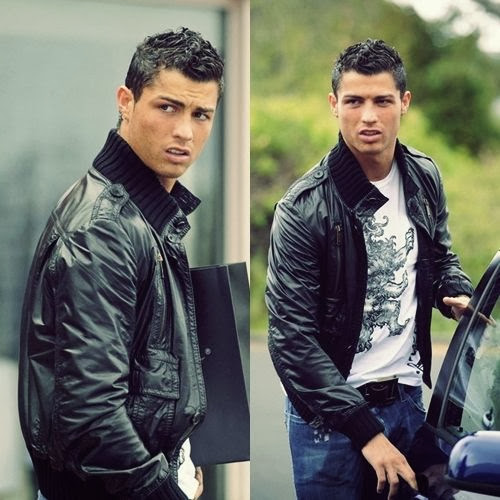 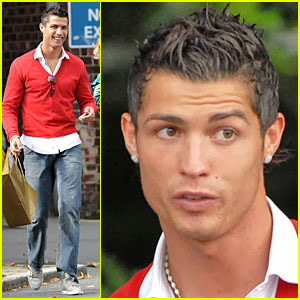 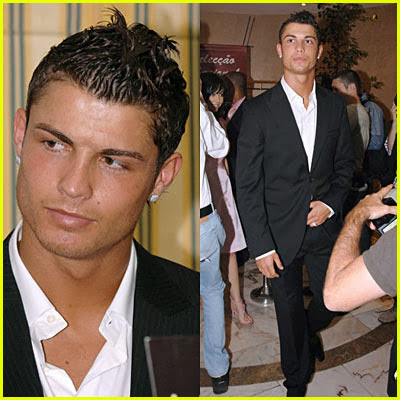 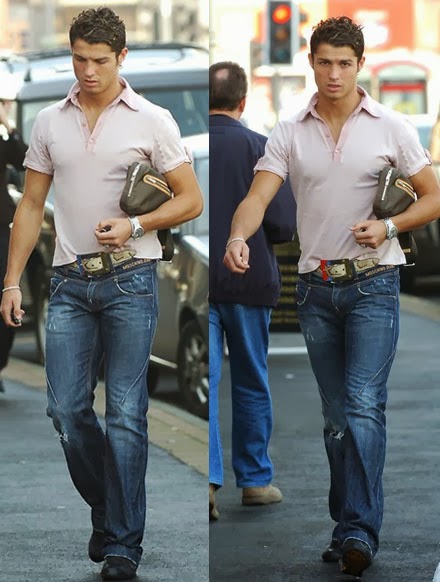 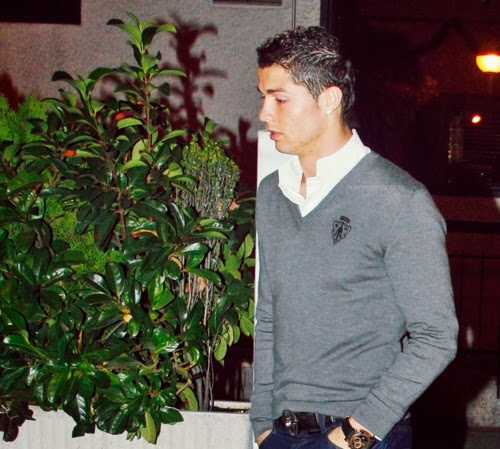 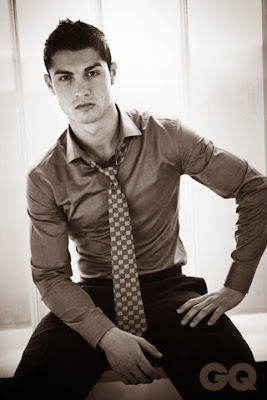 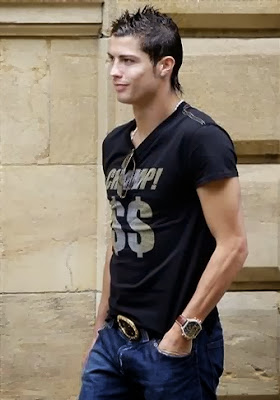 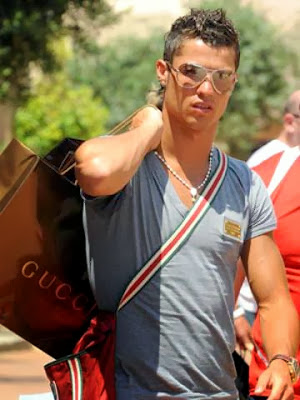 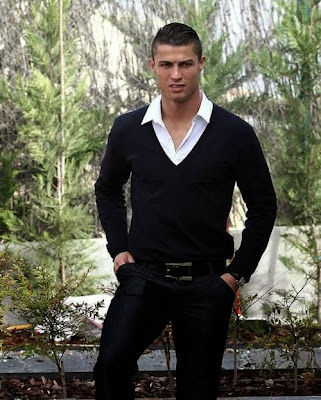 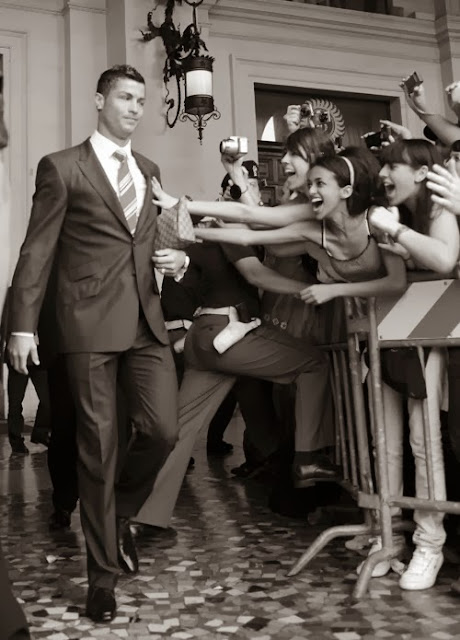 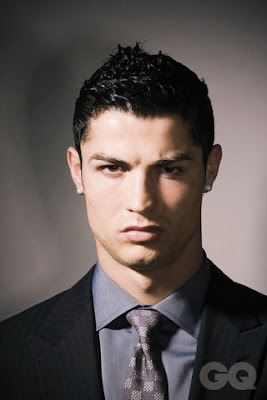 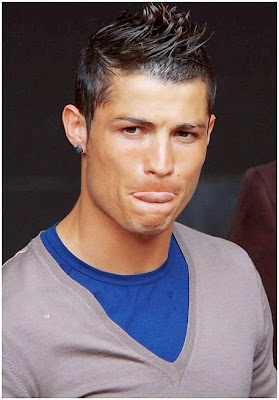 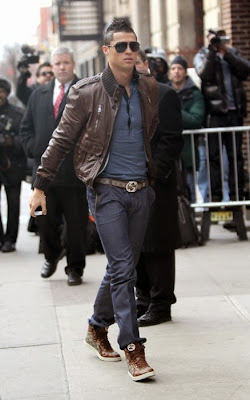 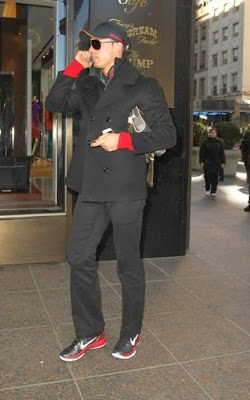 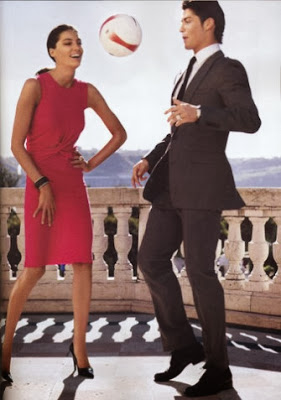 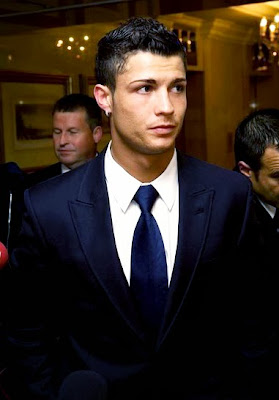 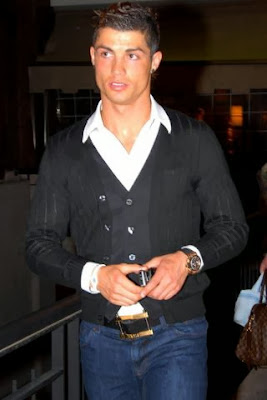 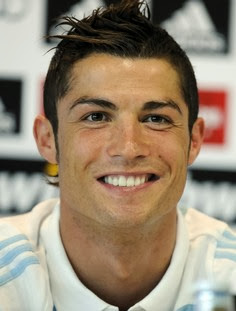 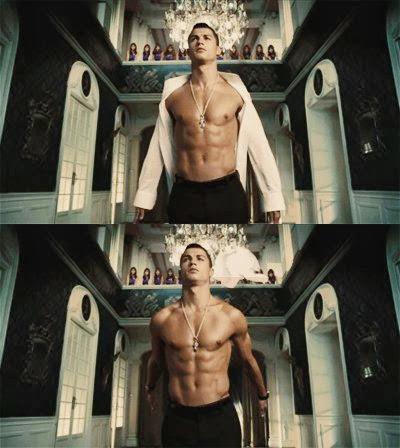 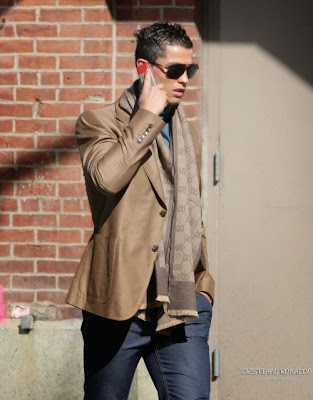 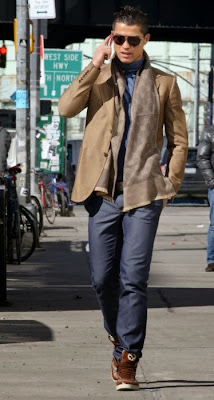 Along with one of his sisters, Ronaldo opened a fashion boutique under the name "CR7" (his initials and shirt number). There are currently two CR7 shop locations, both of which are in Portugal; one in Lisbon and the other in Madeira.
Ronaldo’s mother, Dolores and siblings Hugo, Telma and Katia attended the opening store in Lisbon. 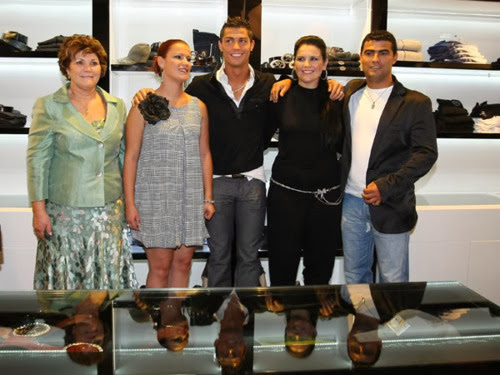 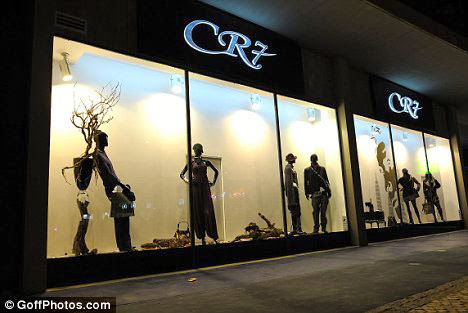 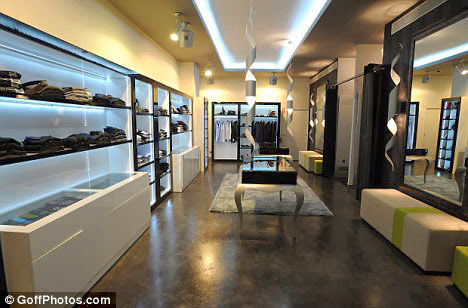 Posted by chanelaftercoco at 16:22
Email ThisBlogThis!Share to TwitterShare to FacebookShare to Pinterest

there is only one ronaldo <3

You unknowingly saved the day. I have been looking for someone resembling a character in my novel (which is coming out in a few weeks!), and this guy is it. You have no idea how excited I am.