Right from the moment when he picked up his first Vogue when he was 12, Brad Goreski has never looked back. Originally from the small town of Port Perry, Ontario in Canada, he has moved to Los Angeles and studied Art History at the University of Southern California, later on bagging an internship at Vogue and W magazines in New York. After he graduated, he was hired to be the West Coast assistant at Vogue. Since then, Goreski has followed the career of fashion stylist Rachel Zoe and in 2008, started working as her associate and style director. He was featured on The Rachel Zoe Project but after three seasons, he decided to leave. He now stars on his own Bravo reality series called It's a Brad Brad World, which is about his own business and personal life. 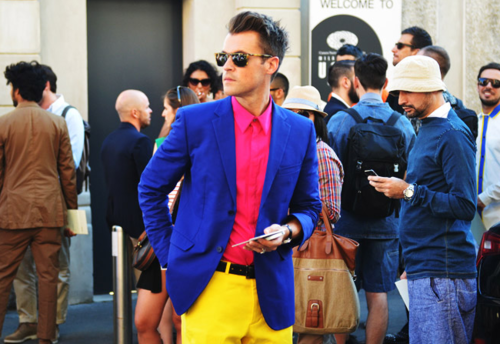 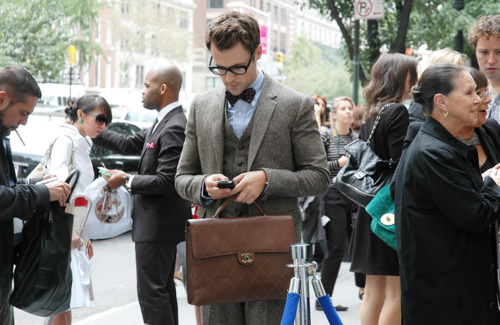 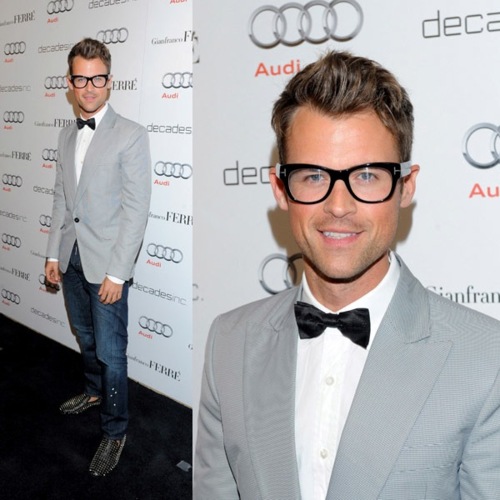 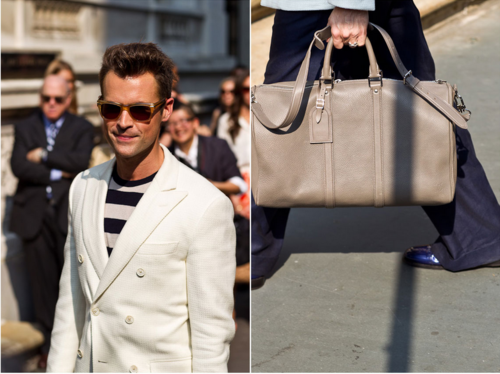 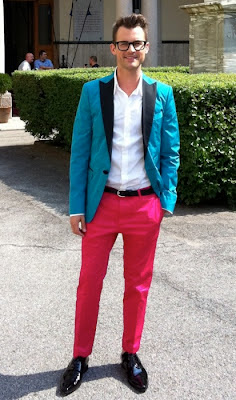 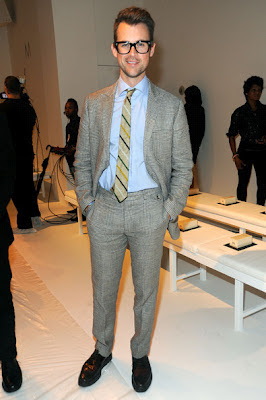 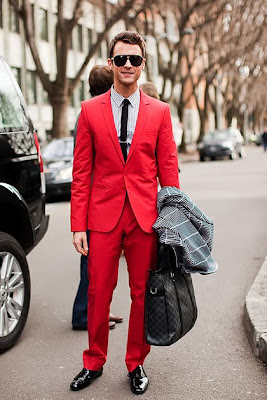 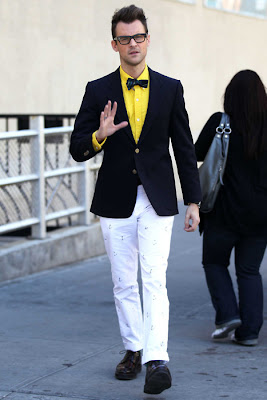 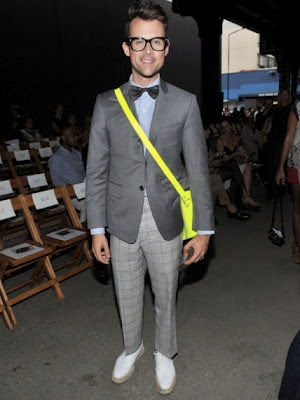 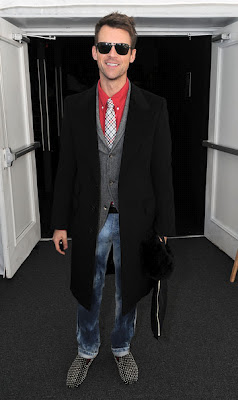 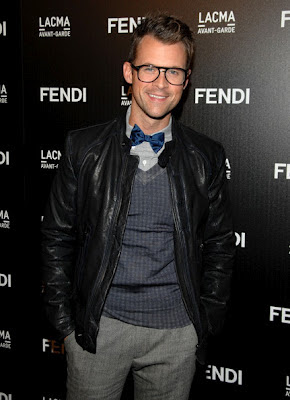 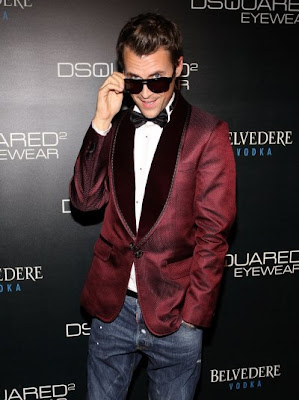 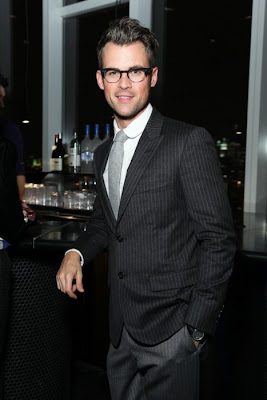 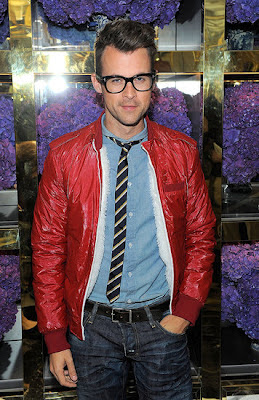 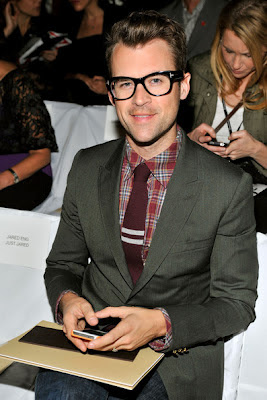 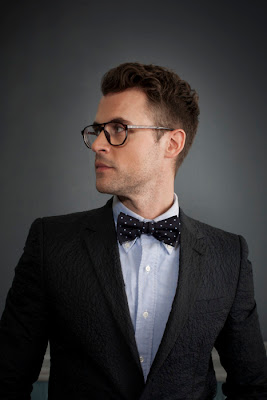 Posted by chanelaftercoco at 19:09
Email ThisBlogThis!Share to TwitterShare to FacebookShare to Pinterest

what a sexy men O_O

He is hot, really hot and stylish.